This generations "the Wall? A new animation/live action film?

This sounds interesting for sure....."a mix of animation and live action" yeah?
Director Brett Morgen has given an outline of the Kurt Cobain film
he's been working on for the past five years....

"We're hoping the Cobain film, that'll hopefully be released in 2014, will be this generation's The Wall – a mix of animation and live action that'll allow the audience to experience Kurt in a way they never have before. It's very ambitious. " 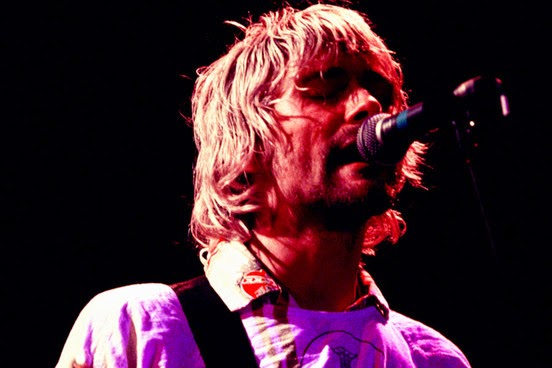 I really very interested in seeing this, I have always thought one of the best ways
to utilize animation is to combine it with live action as a fantastic
atmospheric story telling tool, so I'm intrigued to see how
Brett Morgen has integrated it into this upcoming film.

New animation in mainstream media is always a good thing!
Posted by Unknown at 11:38 AM